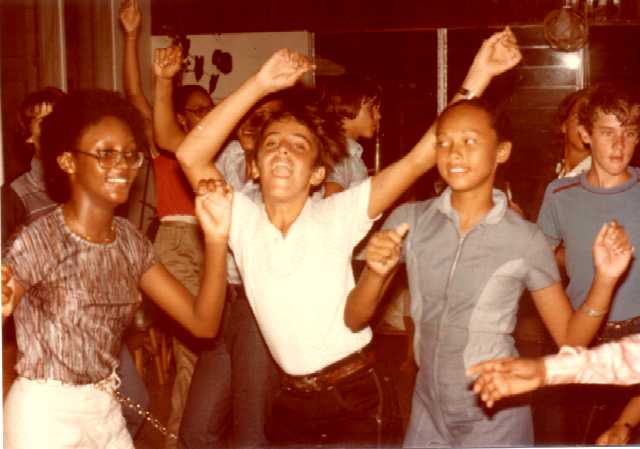 Thanks to Laurence Hawkins, this great party of fairly recent vintage is frozen in time and recorded for all to see. Don't know anyone. Thanks Laurence. 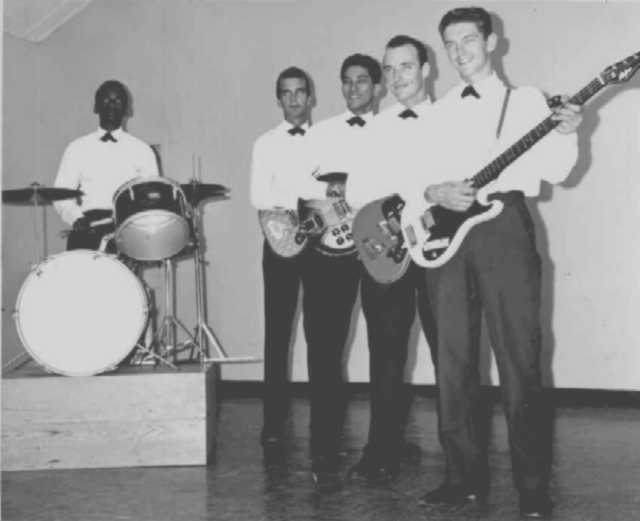 This is a great shot of the members of the Young Ones (Maybe). From left drummer, John Springer, Stan Soodeen, Hugh Robertson, and Sidney Johnson.

The classic shot of the play "The Magic Flute"...what memories!! 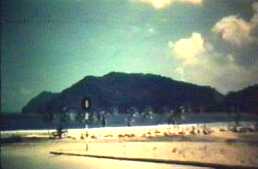 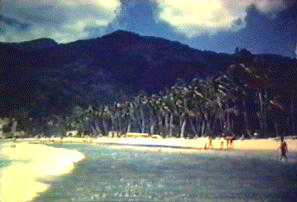 Two shots taken of Maracas bay as it was back then. 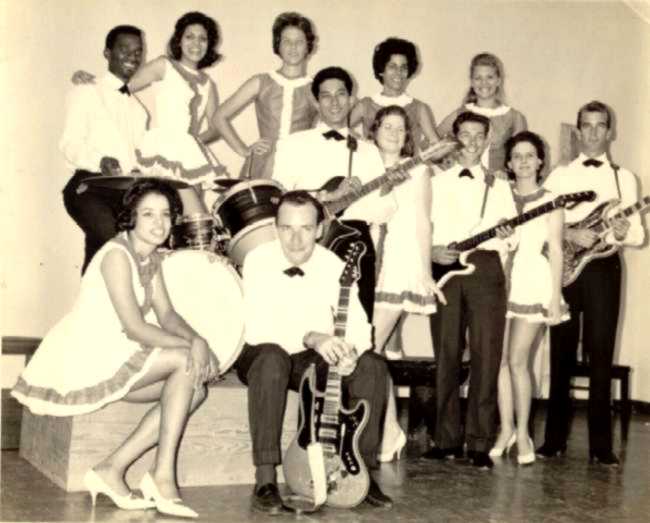 Great group shot of the band and the Poppettes. 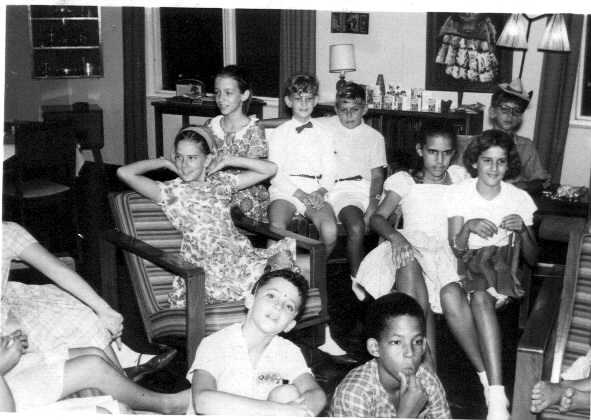 Thanks again to Laurence great shot...not sure who anyone is....maybe a David Hope-Ross, ??Talma, and Lauritta Hawkins. 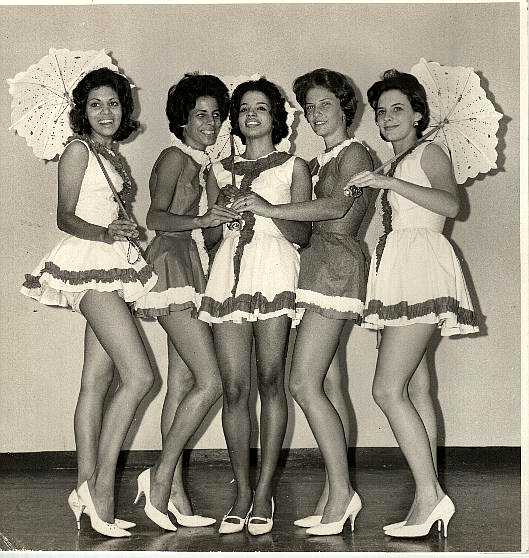 Some of the Poppettes - From left - ??Warner, Terry Edmonds, Clair Ramsden, and Mary Lou Wainwright.