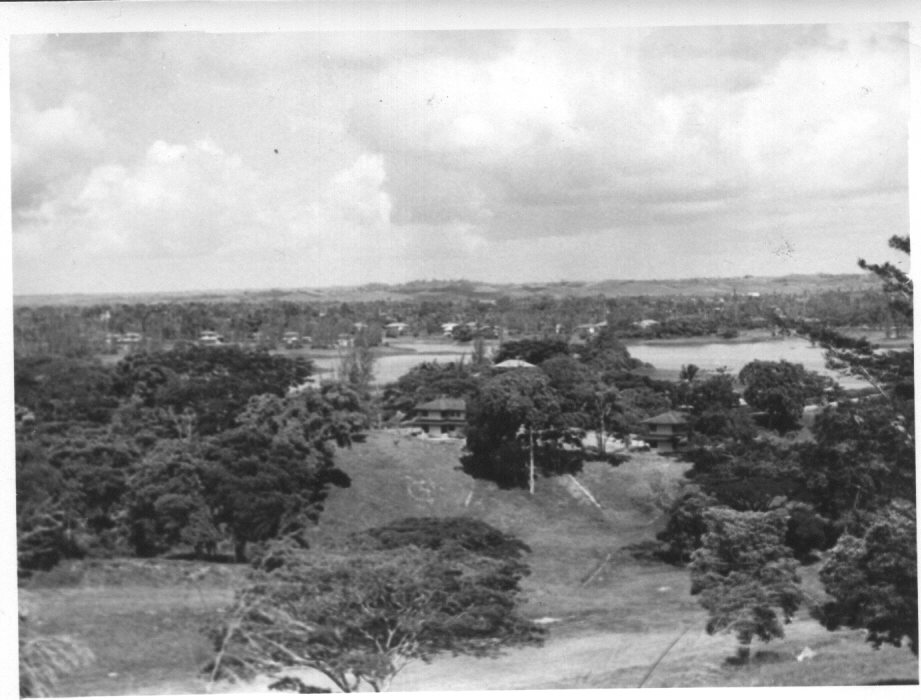 We start with a panoramic view of the whole 4 Mess area including the wonderful Vatican City. At left about midway up on the pic is the little piece of land that juts out in to No4 Dam at the bottom of Tamarind Ave. You can take your bearing from there. If correct that would make the bungalows in the left foreground those near the end of Roble avenue and the picture taken from up on Samaan Ave probably near the bungalow where the Stories lived. Thanks to Gordon Armstrong for the pic. 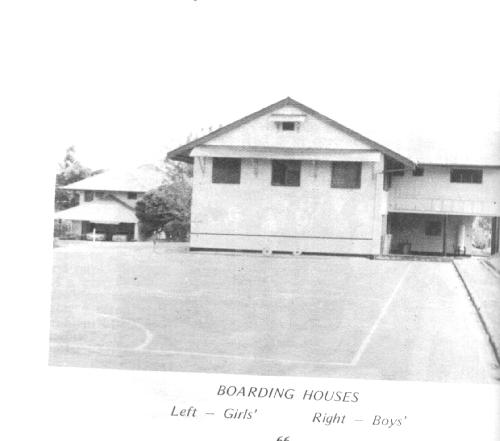 The Boarding House was a big part of the whole 4 Mess story and it was here that my romance with The Vatican started. I remember skootch against the boys dormitory front wall, here painted with a benign line for tennis practice. The cave bed in the end dormitory was just behind and to the right of the window at the right of the three......an urgently whispered "Cave! Cave!" after lights-out would bring a stealthy but quick end to whatever illegal activity was taking place in the dorm. I'm not sure if Mr.Stead ever realized that turning out the light in his apartment which we could see under the door gave advance warning of his intent to sneak in even though we could not see him in the corridor with the lights all off. I don't remember where the line was drawn but a big part of the initial challenge of the Vatican was that it was out of bounds for the boarders.

Not sure if this picture was taken at the Dales in 4 Mess but certainly is a good old shot of one of its best known characters......Colin "Seeks" Dale. Recently back in touch after a long silence Colin has retained all the great things that I remember of him back then....cheers Seeks. Thanks to Gordon Geollnicht for the pic. 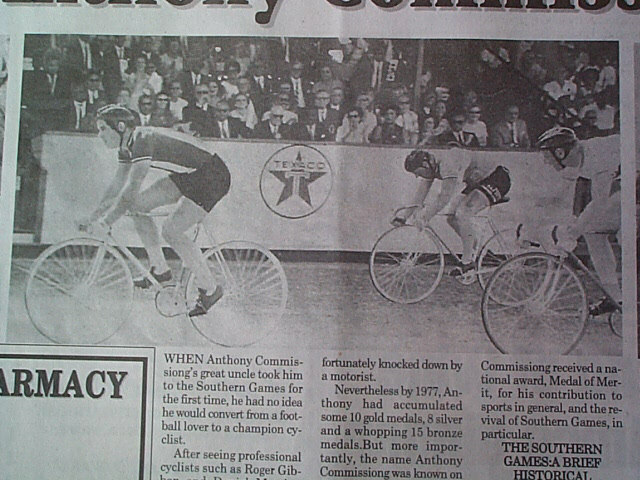 One of things that Seeks was widely known for was his riding ability......one of the top National riders he is seen here in this shot of Southern Games pushing through the outside in pursuit of a British rider and Trinidad's Roger Gibbon. 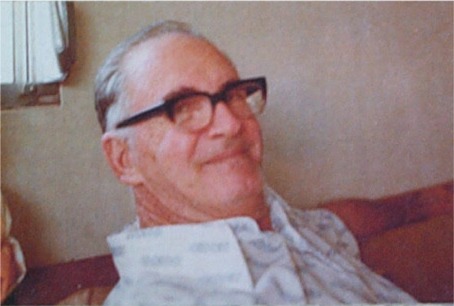 Hector "Protector" Wainwright was one of the people that made the Vatican what it was. Gone from us for now, he left good memories of a gentle and caring man. Quiet and unassuming but a big part of every life he touched......rest well Uncle Hector......see you again. Thanks to the family for the pic. 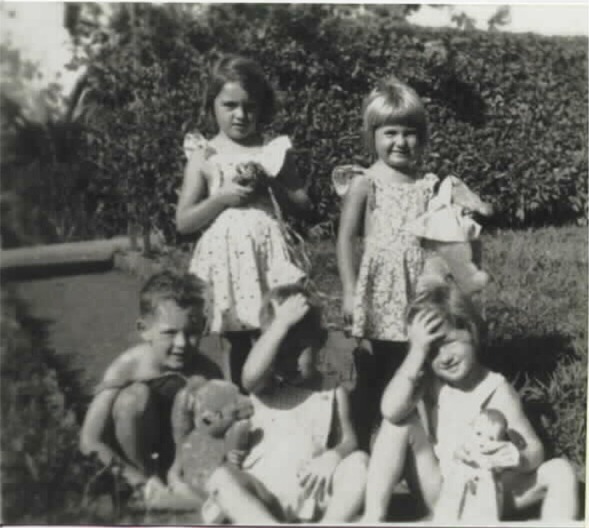 Another group of PaP people comprising some of the Vatican's classic people such as Stephen "copper" Ironside and I believe his sister and my classmate for a while Betty. Any more names would be welcome. Thanks to Angela Edwards for the pic. 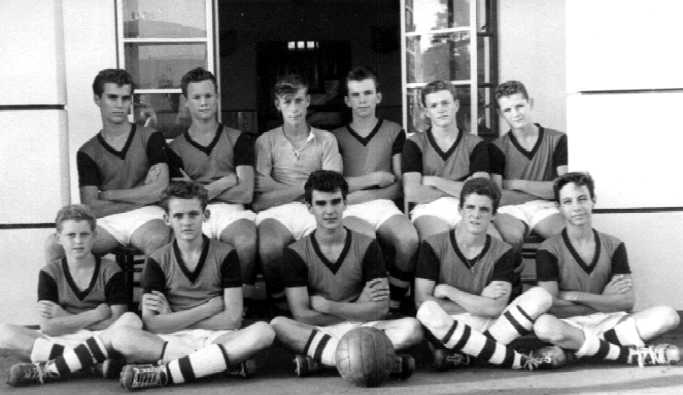 The only people in this 1960s pic who can claim full membership in the Vatican family are Chris and Stephen Ironside sitting at diagonally opposite ends of the group at first left front row and last right back row. Clive Stead sitting at Christopher's left could claim full family membership in the wider 4 Mess family and and honourary citizenship in the Vatican. Steve Wooldrige and Mark Patterson first and second from left, back row, and Patrick da Silva, Richard Holley and Stanley D'abadie sitting at the three right, front row, all claimed temporary membership while they were boarders. Thanks to Richard Holley for the pic. 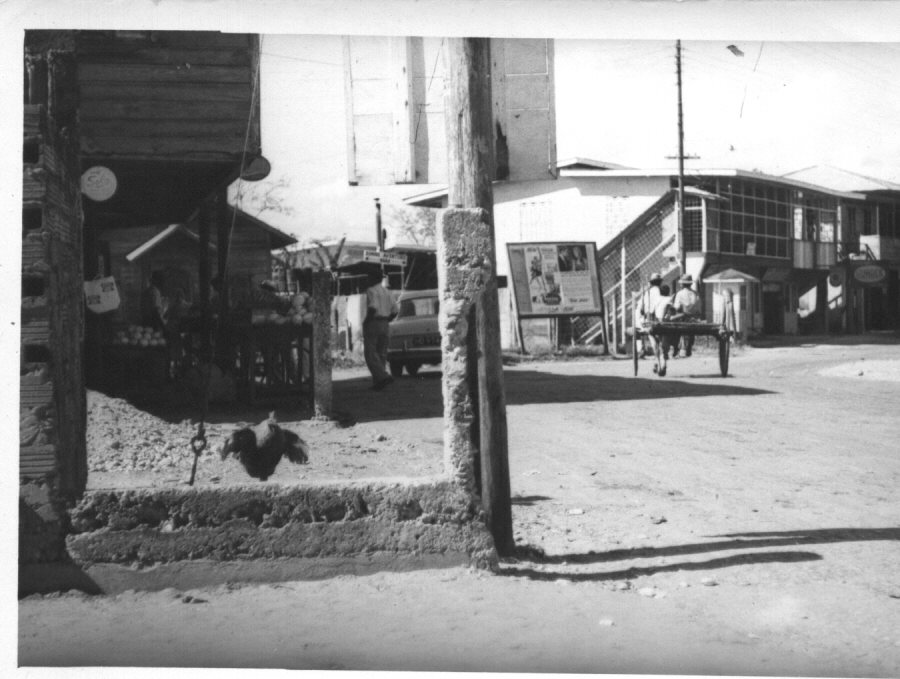 The Vatican and 4 Mess were the places that were closest to Gasparillo, a relationship that had its own special meaning.......it was a trip outside of the confines of the camp, near to the camp but a completely different world, and a chance to meet non-PaPierrians. Thought that this pic would hold meaning for many. Thanks to Gordon Armstrong for the pic.