It is difficult to guess what the people who took these picture may have had in mind at the time of opening the shutter on these various scenes. Was it to record the moment for the present, or was it intended to freeze the moment eternally in time. One thing is for certain......the photographers could never had imagined that their handiwork would be scanned, digitized, and posted on a global computer (computer???....never replace the good old slide rule and adding machine) network that exists without boundaries and very few rules. He or she could never have imagined in their wildest dreams that the things they saw as being worth recording, for whatever reason, would have such a moving effect on those who look at the picture more than a quarter century later. That the time and things that we took for granted would take on such meaning later in all of our lives. Enjoy these pics, all sent in kindly by Gordon Armstrong.....cheers Gordon. 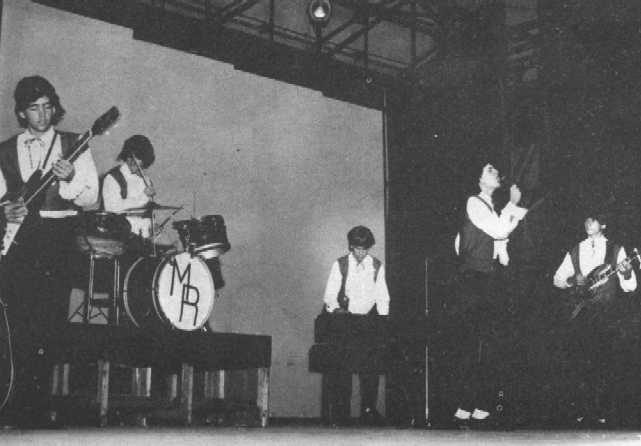 This picture ranks near the top of the many that have really have moved me as they unfolded on my PC screen for the first time....I mean really moved me. I remember this like it was yesterday, and each of the people like it was today. The written commentary of an "Unknown" contributor and published in the Focus magazine, scanned directly from the magazine and reproduced on this page says it all. 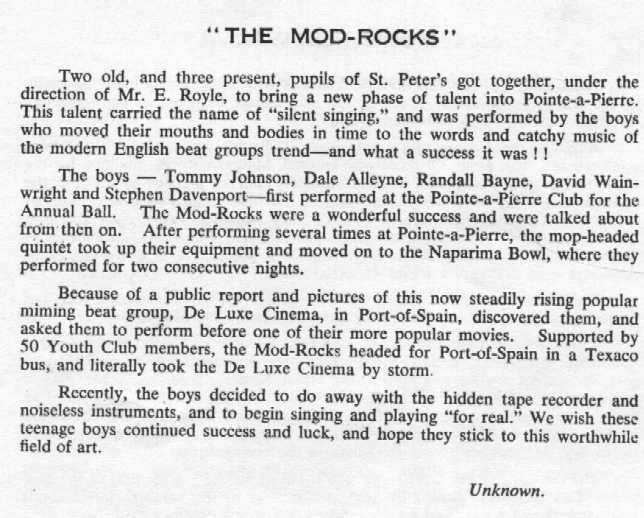 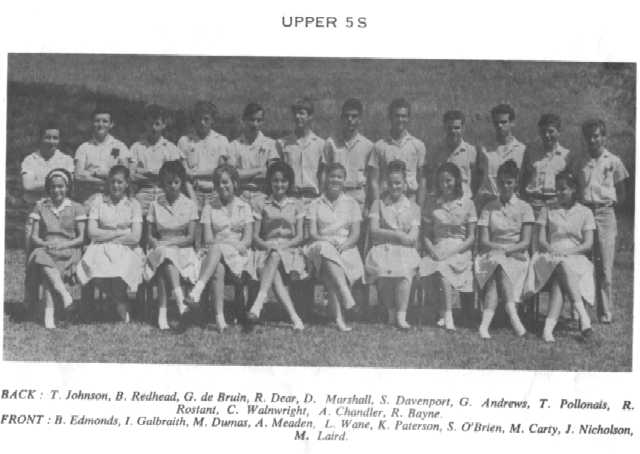 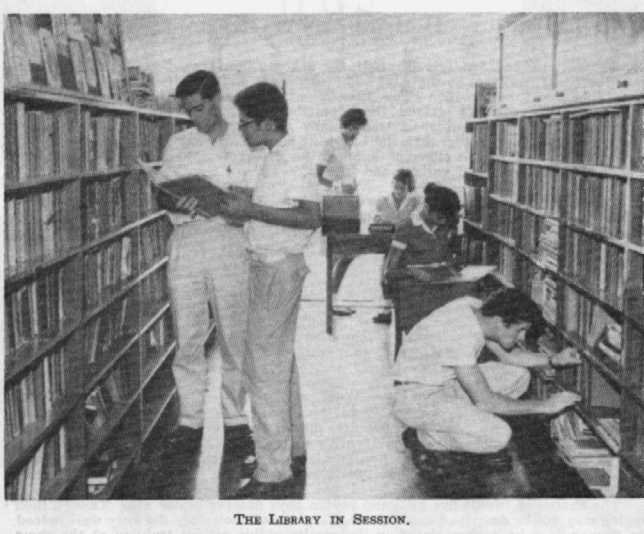 I recognize Mr.Lewis immediately....now could that be Simon Perez talking to him and Richard Holley looking down on the bottom shelf for a book. 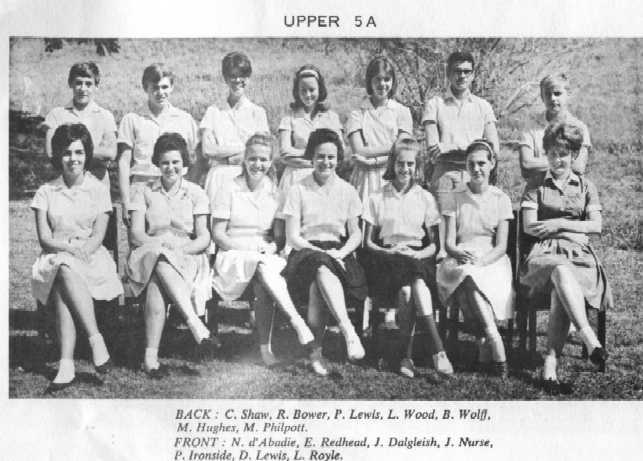 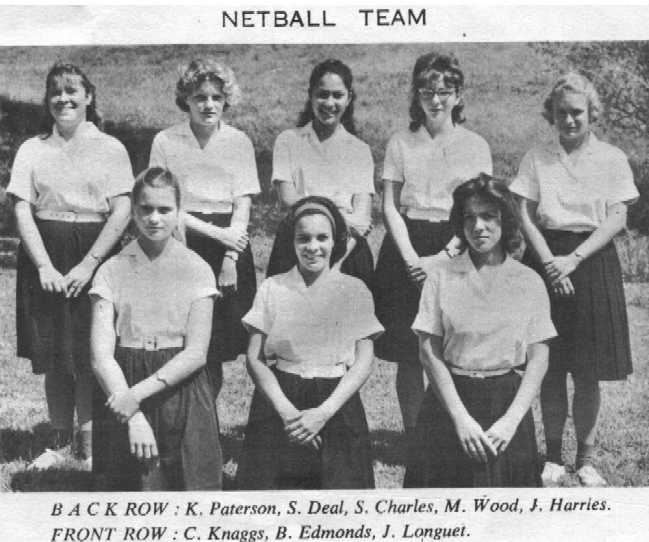 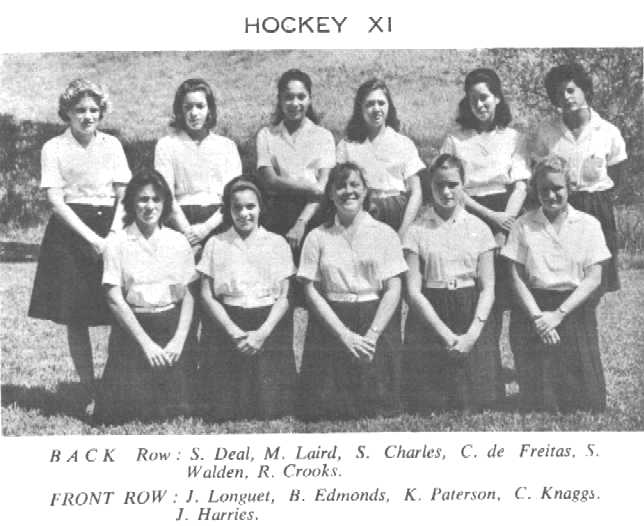 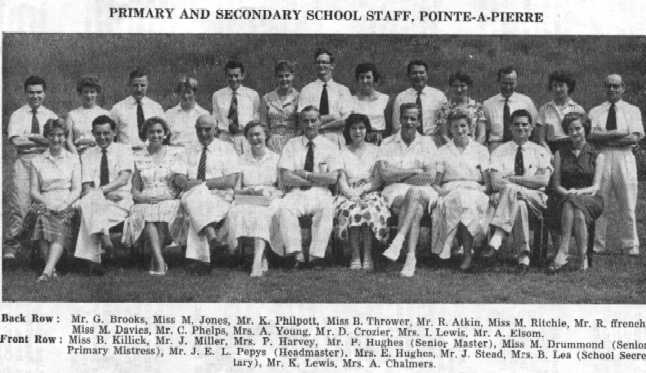 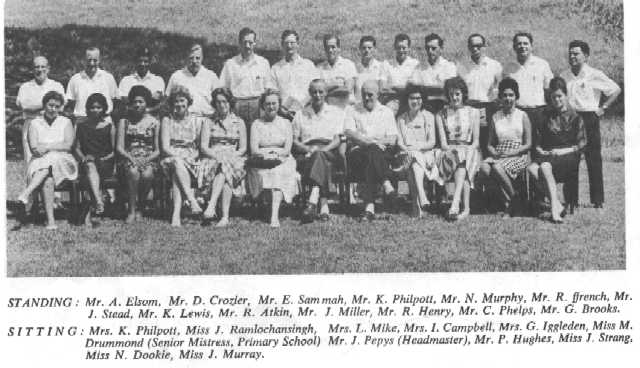 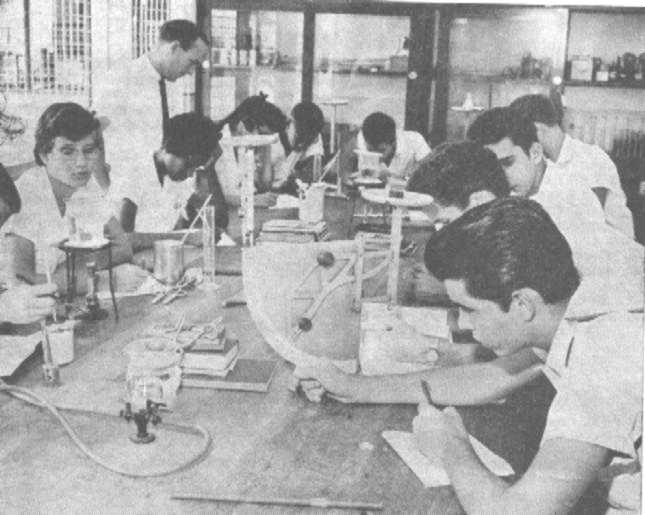 This lovely old pic was taken in one of the labs. It looks like Mr.Cozier's class so I am going to guess that it was the physics lab. Thanks to richard Holley and Angela Monceaux, I have been able to put names to most of the people in this wonderful pic. 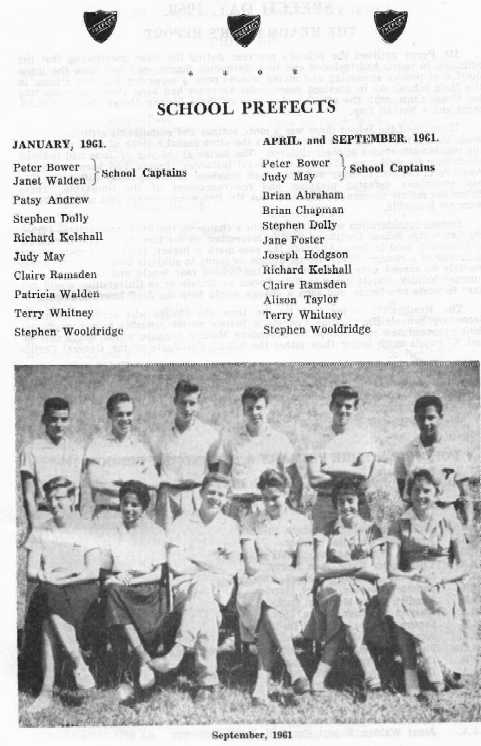 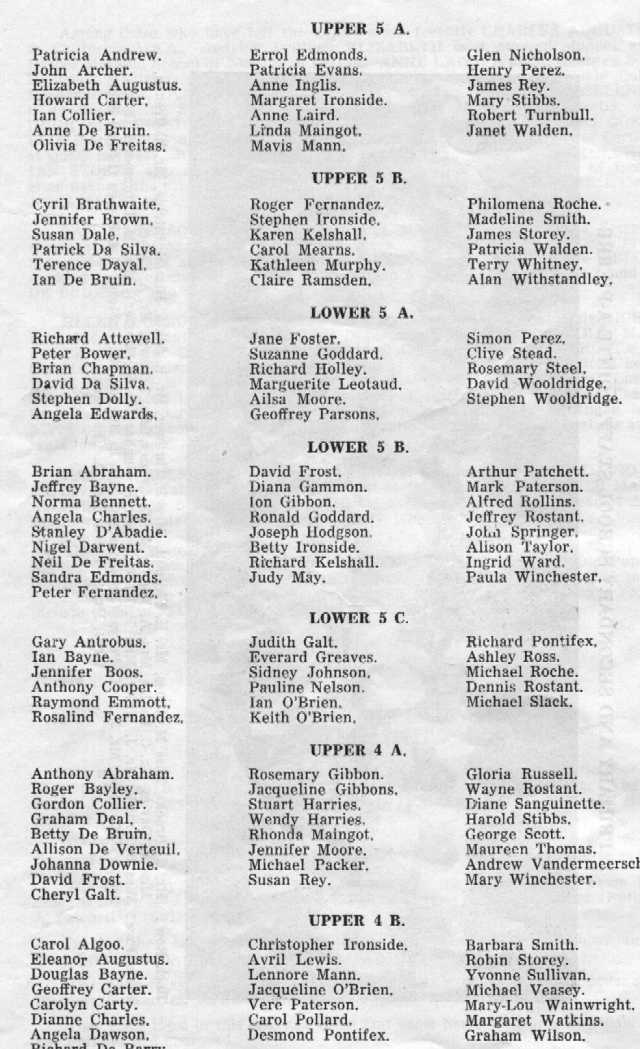