ROGUE'S GALLERY.
Pictures of people as they are now. 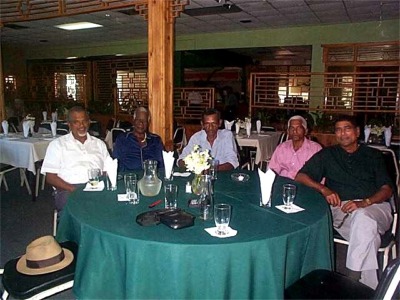 What a pleasure to meet these ex-PaP Club Barmen after such a long time. They remember us all and remember everything that we did.....look out, I'm working on a retirement fund and blackmail is in the books.

From Left - Tex, Ralph, Jones (Dougla), Sookhoo (Scotchie), and Ramdeo Rampat who made the whole thing possible. Some great old B&W picks of most of them on the Pap Club Page. 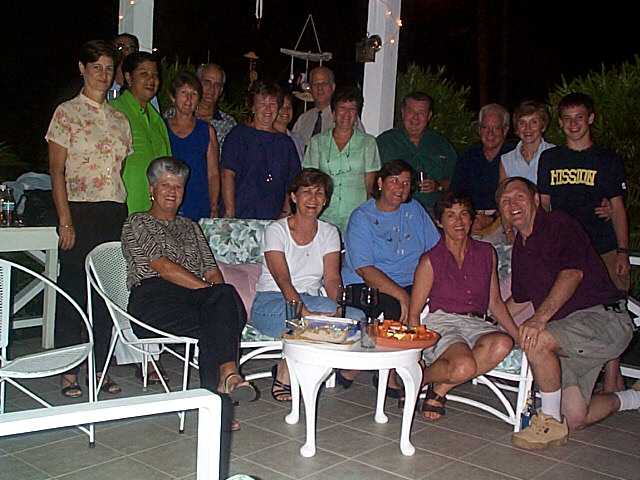 A wonderful evening at Linda Krogh's (Maingot) to meet the bower girls after a long time. Super to see them again. 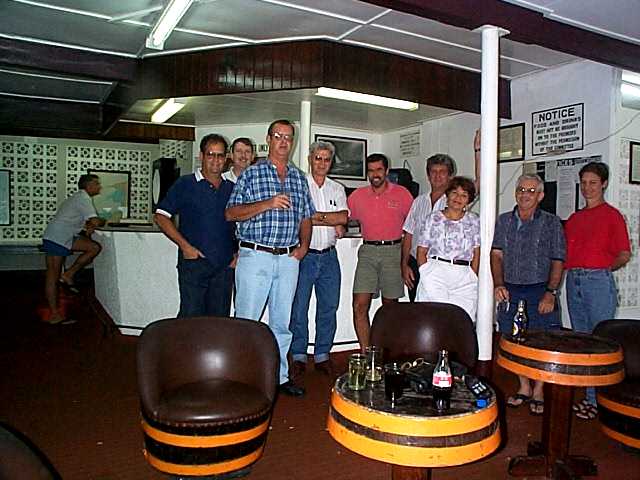 Sure that you recognized the PaP Yacht Club and the happy group gathered there. 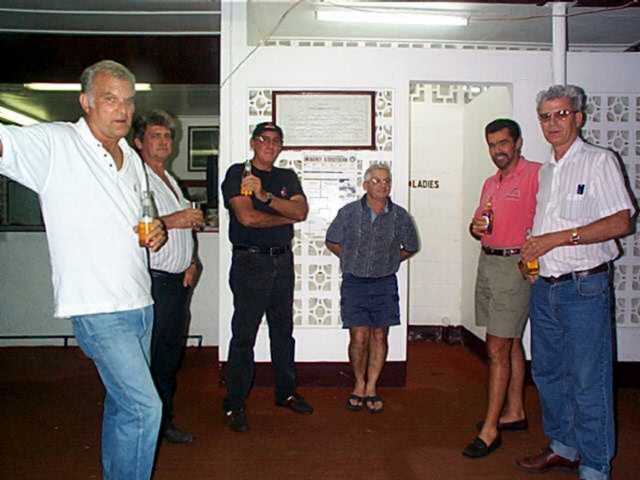 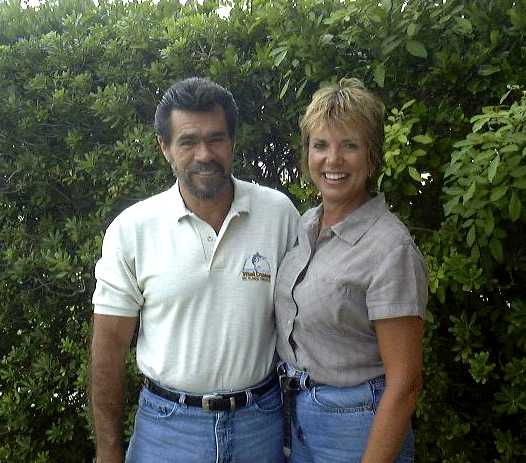 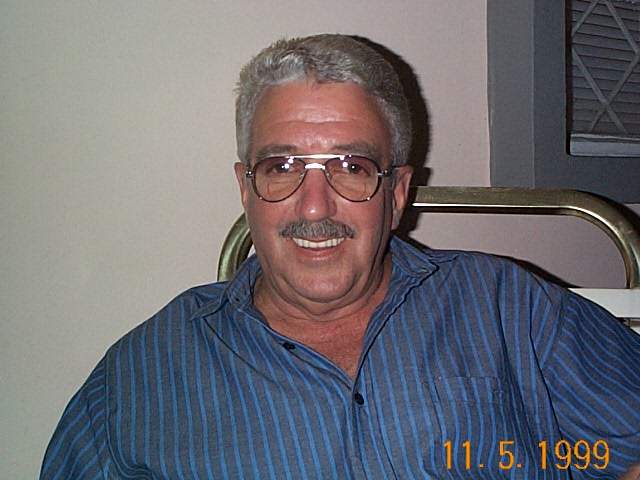 Lanny Govia joins us in the Gallery. Past of Forest Reserve and St.Pete's, he is still here and involved in our Oil Industry. 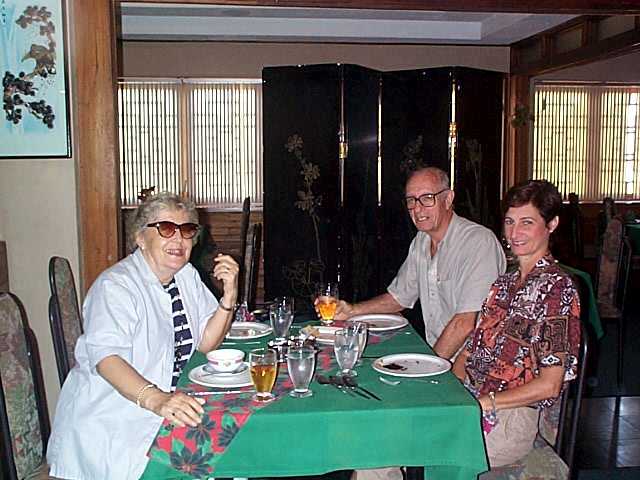 Had a big surprise recently when we got an unexpected call from Melitta Hawkins inviting Donna and myself for lunch with herself and Laurence. Had a lovely lunch at Soong's....great food and super company.......Hi guys! 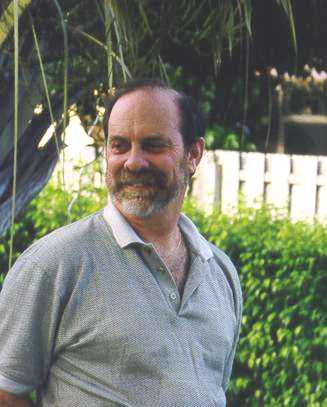 Chris Ferguson is surrounded by lovely people.....married to Mary-Lou Wainwright he is also Donna's cousin.....Hi Chris! 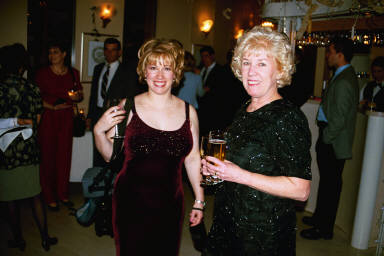 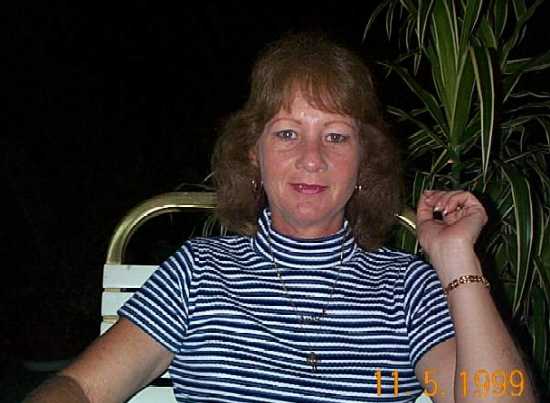 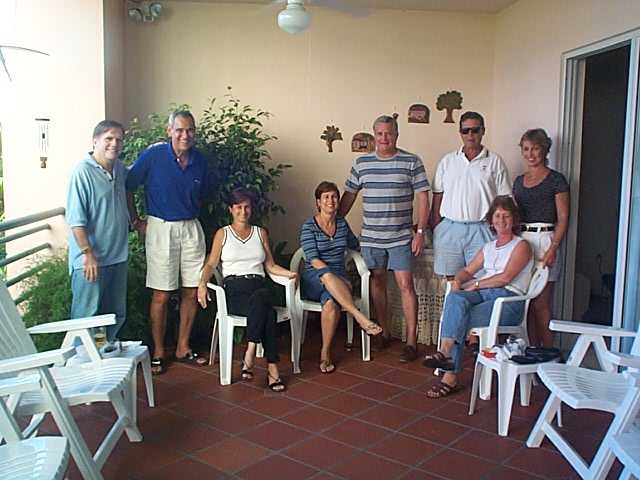 A mottley group gathers at Tommy and Debbie Evans' (Grainger) the morning after Alec Ward's ?0th birthday party......they were showing the scars of the night before. 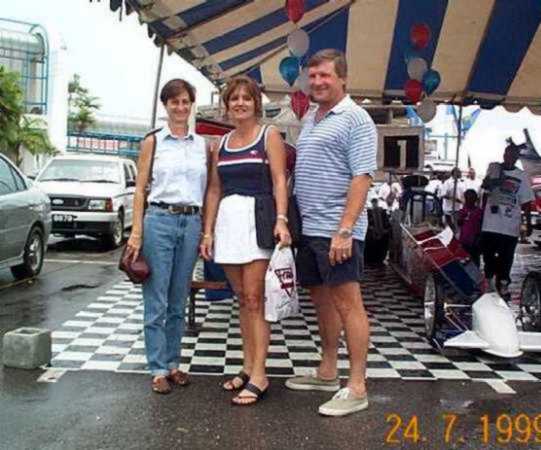 Donna and myself ran in to the Watlings at a boat and car show some months ago. Living in Oz, Candy (Carr) and Ian are still missed here...come-on-back sometime. 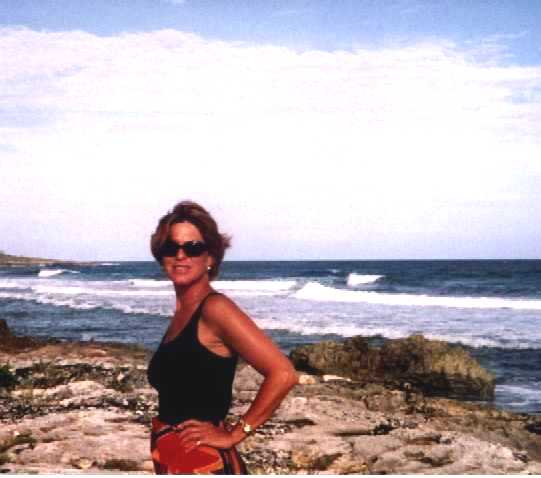